photographs by Marc Atkins and text by Iain Sinclair

Liquid City, published by Reaktion books, documents the collaboration between Marc Atkins and Iain Sinclair and their eccentric, manic, often moving explorations of London's hidden streets, cemeteries, canals, parks, pubs and personalities. Consisting of striking, atmospheric photographs by Atkins, including many new additions, and with a new introduction by Sinclair, the book focuses on London's eastern and southeastern quadrants. An array of famous and lesser-known writers, booksellers and film-makers slip in and out of Sinclair's annotations, as do memories and remnants of the East End's criminal mobs, as well as physical landmarks as diverse as the Thames Barrier and Karl Marx's grave in Highgate Cemetery. 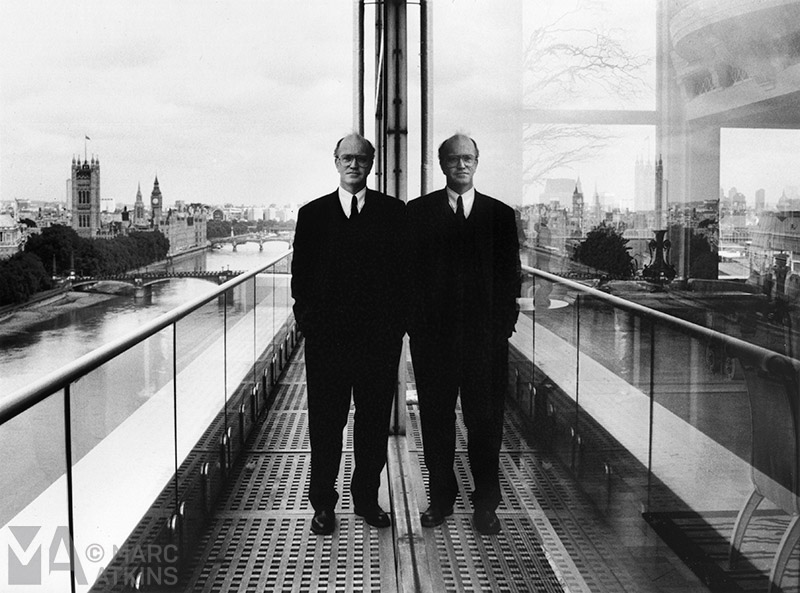 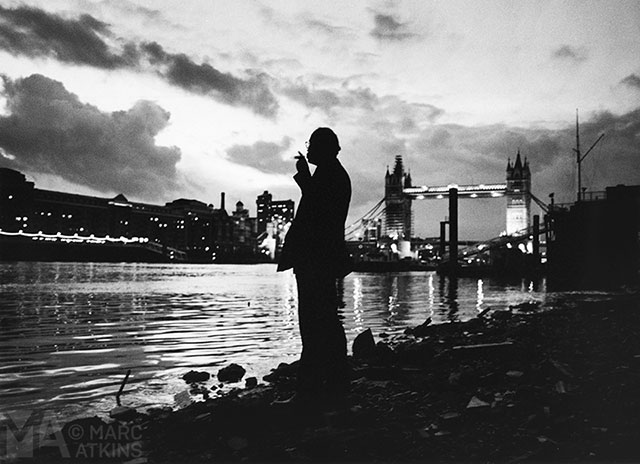 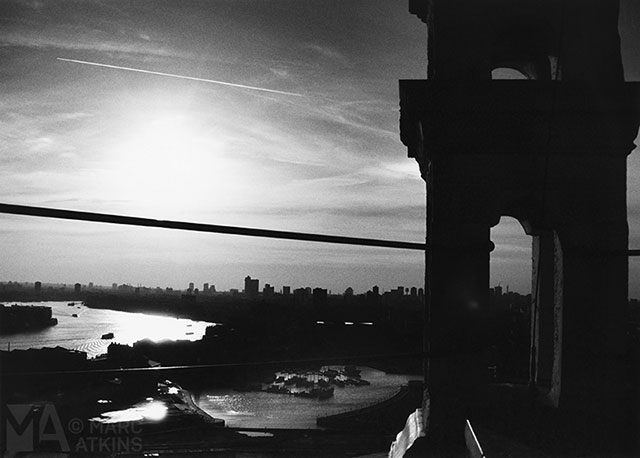 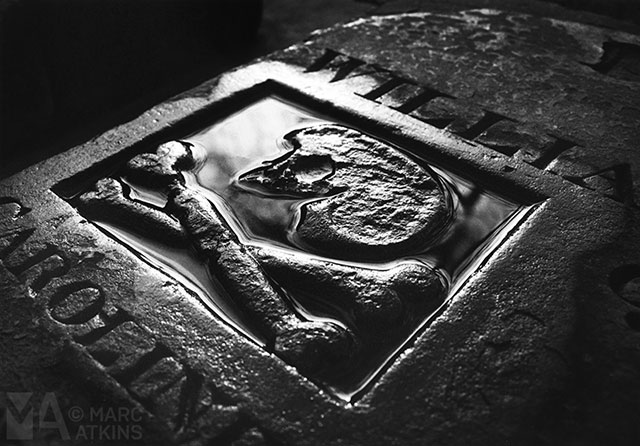 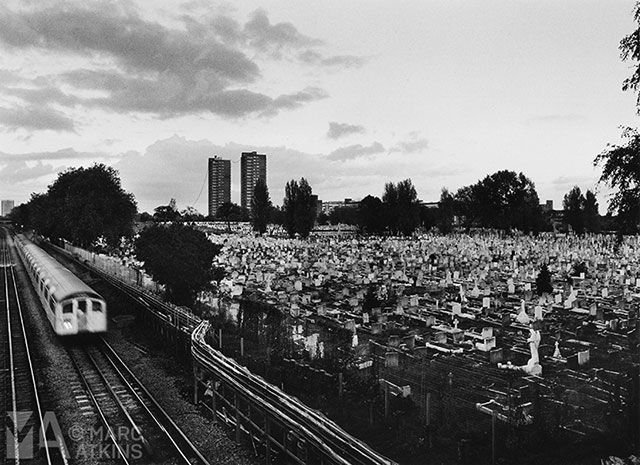 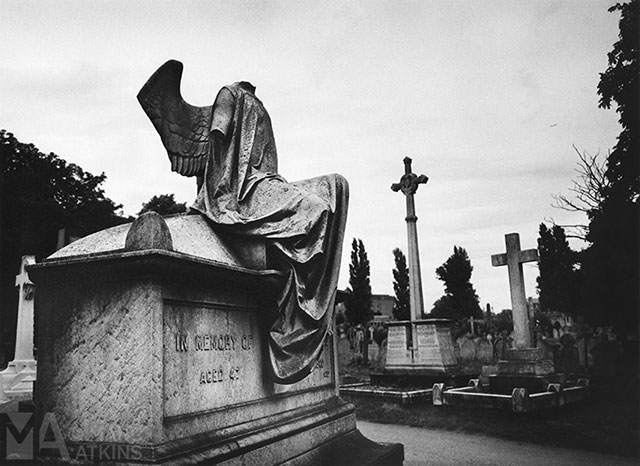 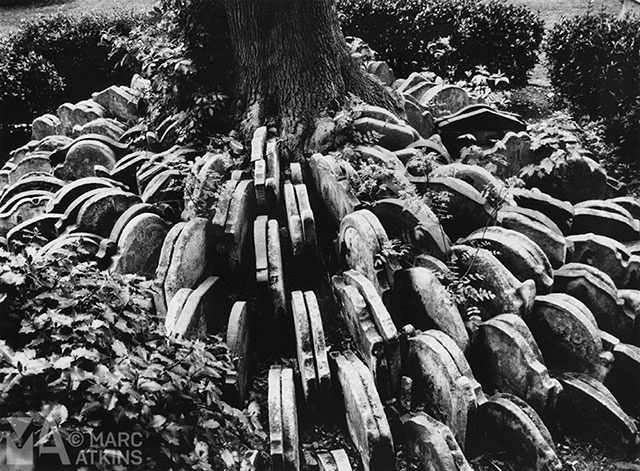 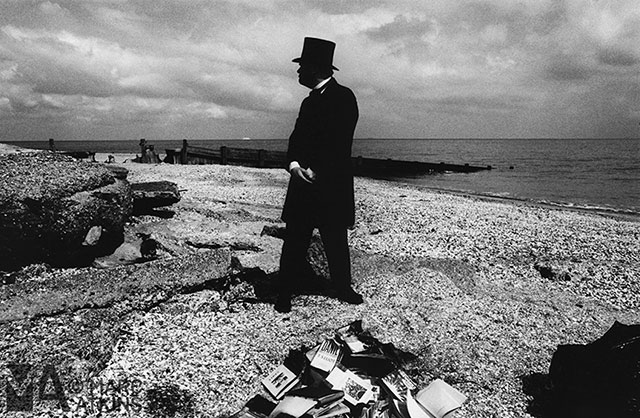 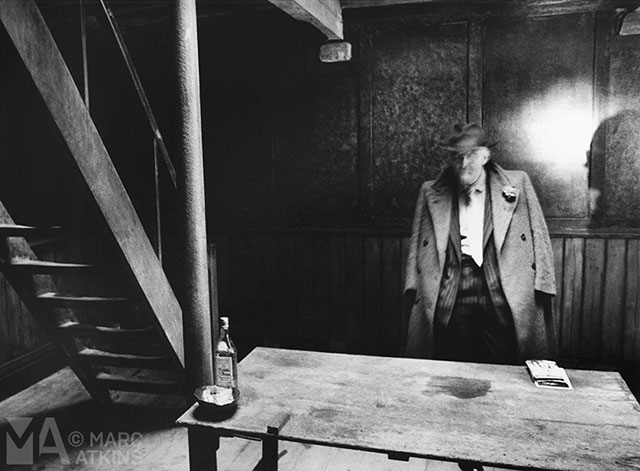 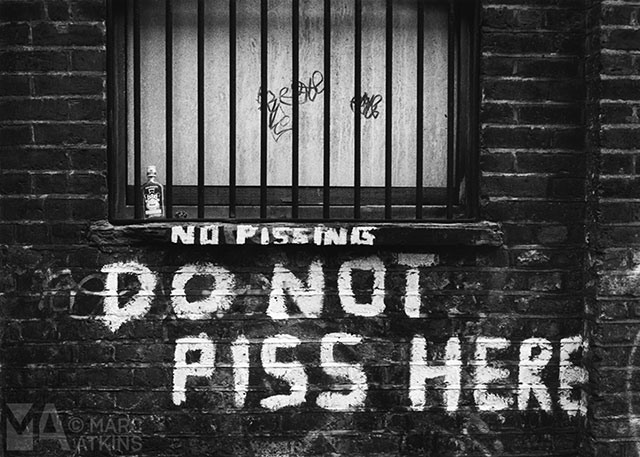 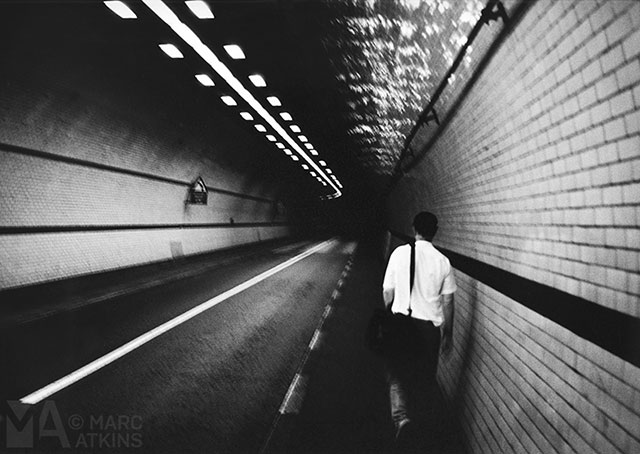 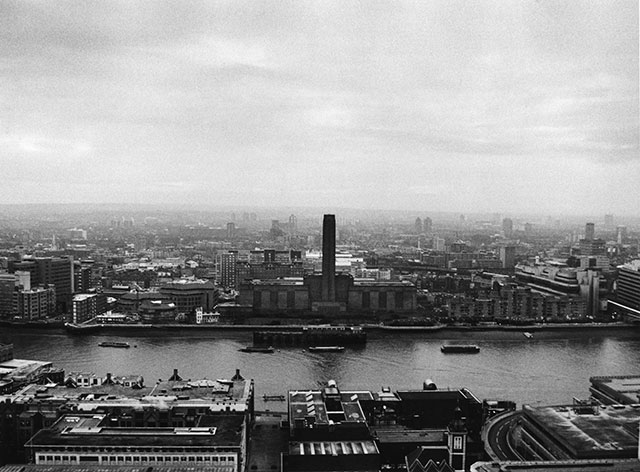 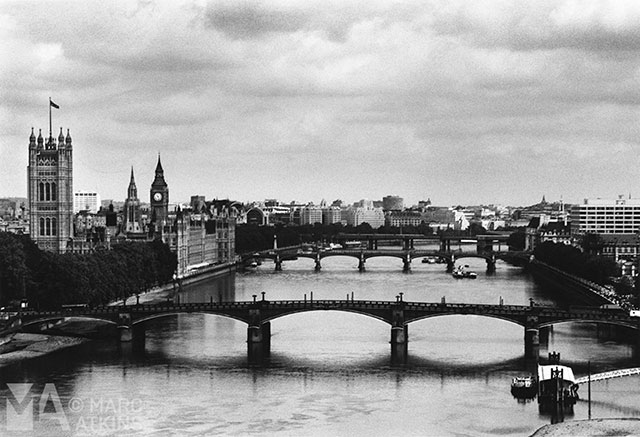 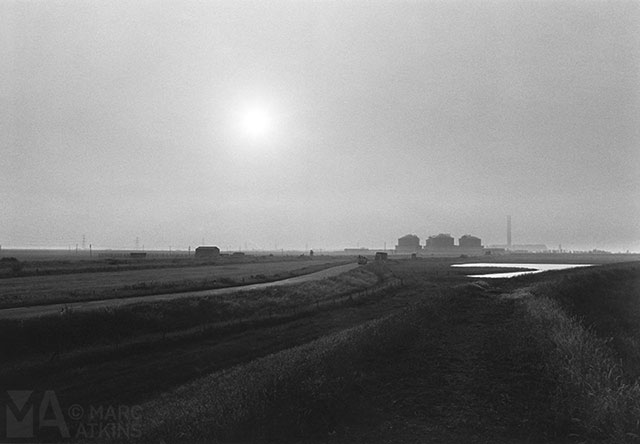 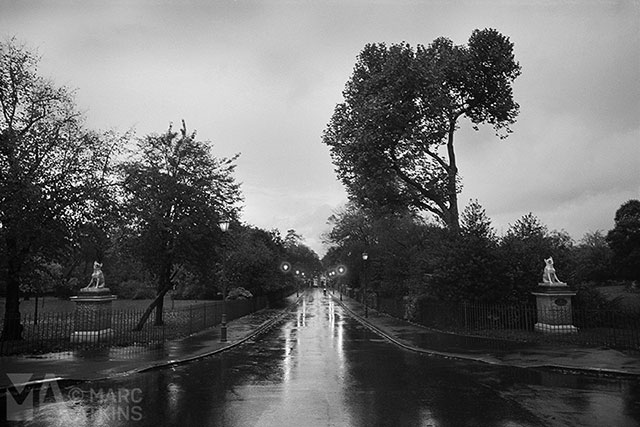 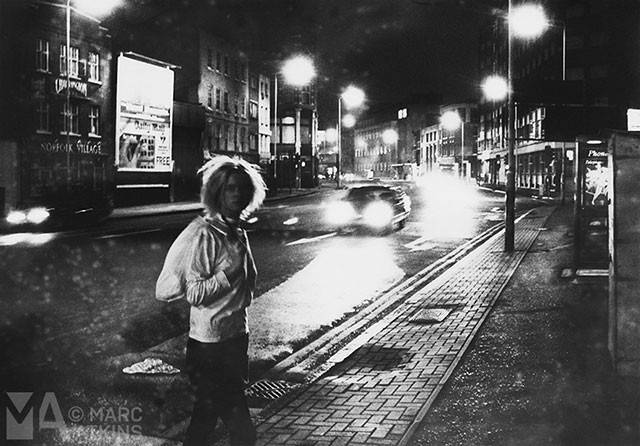 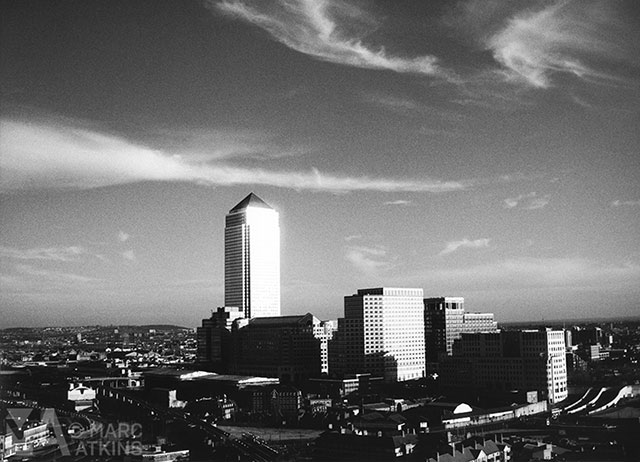 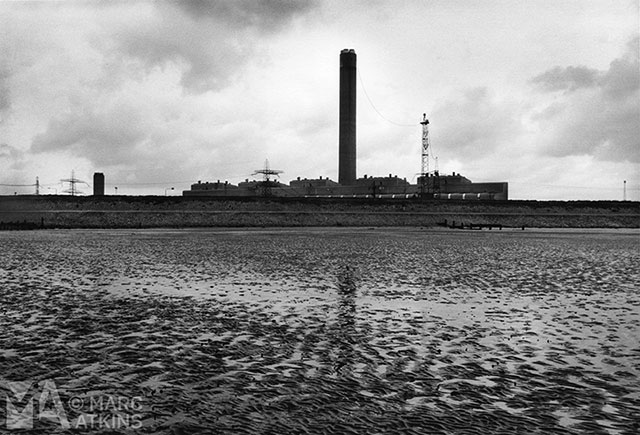 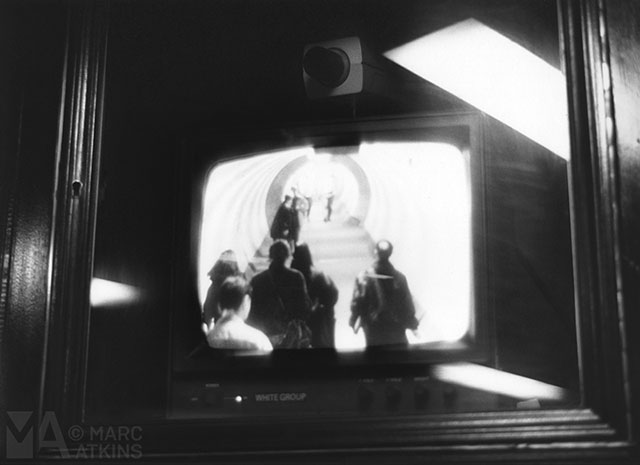 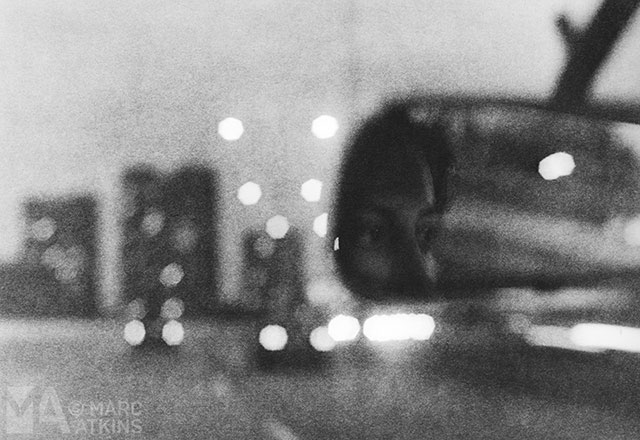 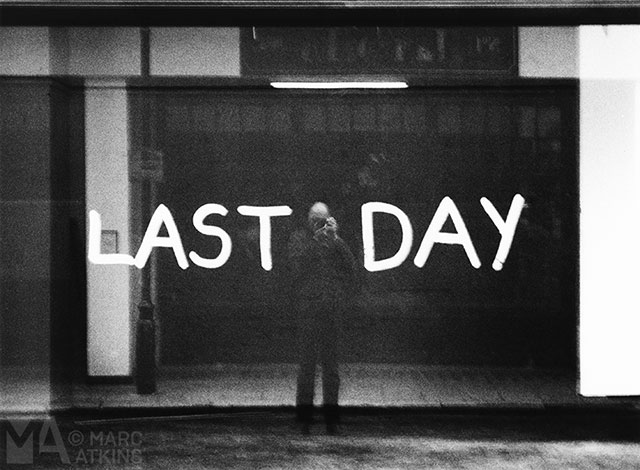 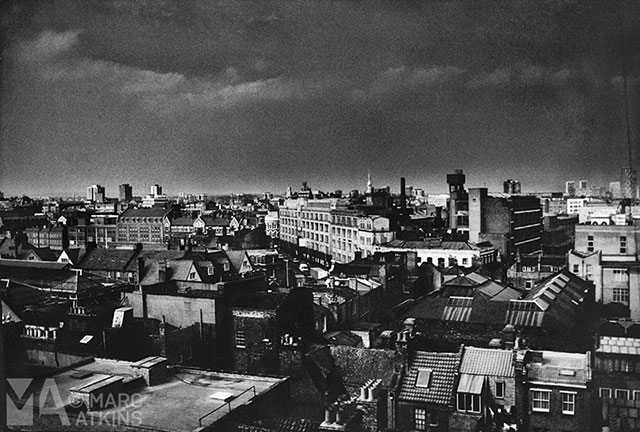 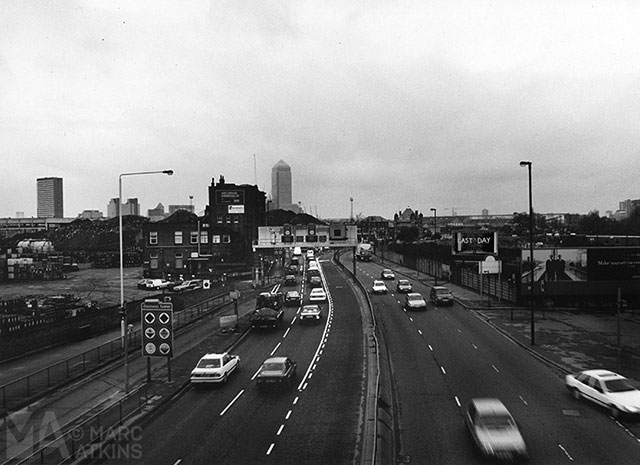 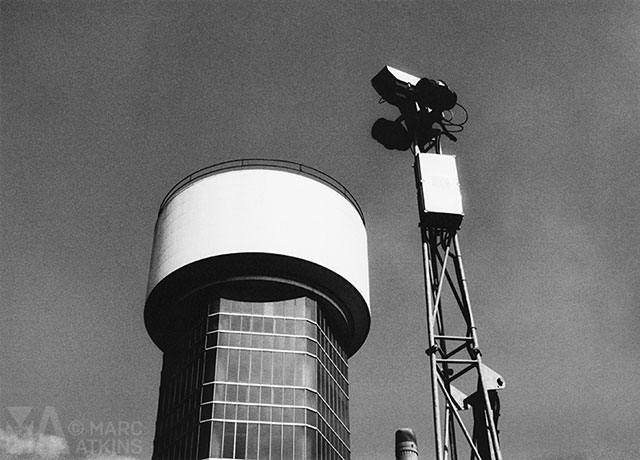